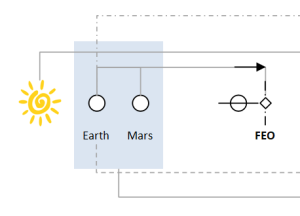 I’ve been reviewing patenting matters; and being fascinated by all things New Space, got to speculating. Does patent enforceability define the edge of the known world? Of human civilization? How will the Court enforce patent rights off-Earth? Here’s the link to the full diagram [pdf link].

I’ve named the line of enforceability “Firenzian Enforceability Orbits” (FEO) = the halfway mark of a physical no-layover trip by counsel (or bailiff!). The FEO name is in honour of the City of Firenze, Tuscany, Italy; city descendant of the Florentine Republic: the first State to award the first recorded patent, granted to Filippo Brunelleschi, architect and engineer (1421). 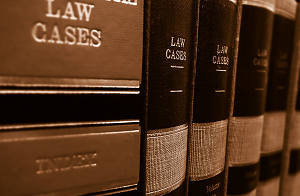 Using current law, Duration will be 17years. But what about Locus of Origination (LOO)? Will LOO be 17years from an Earth court, or Launch pad, or Space Station? Will enforcement commence from the Court of the “local” planet, or will system-wide law prevail? 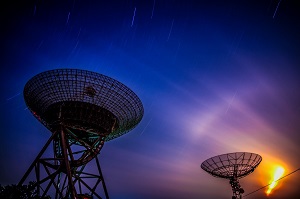 And what about Faster-than-Light (FTL) Enforceability? Imagine the legal conundrums of FTL paradoxicality!

Thomas Aquinas wondered: “Can several angels be in the same place?” If angels are quantum beings, it seems that they could be. What about FTL Process Servers? (ha!).